Pebble is no more 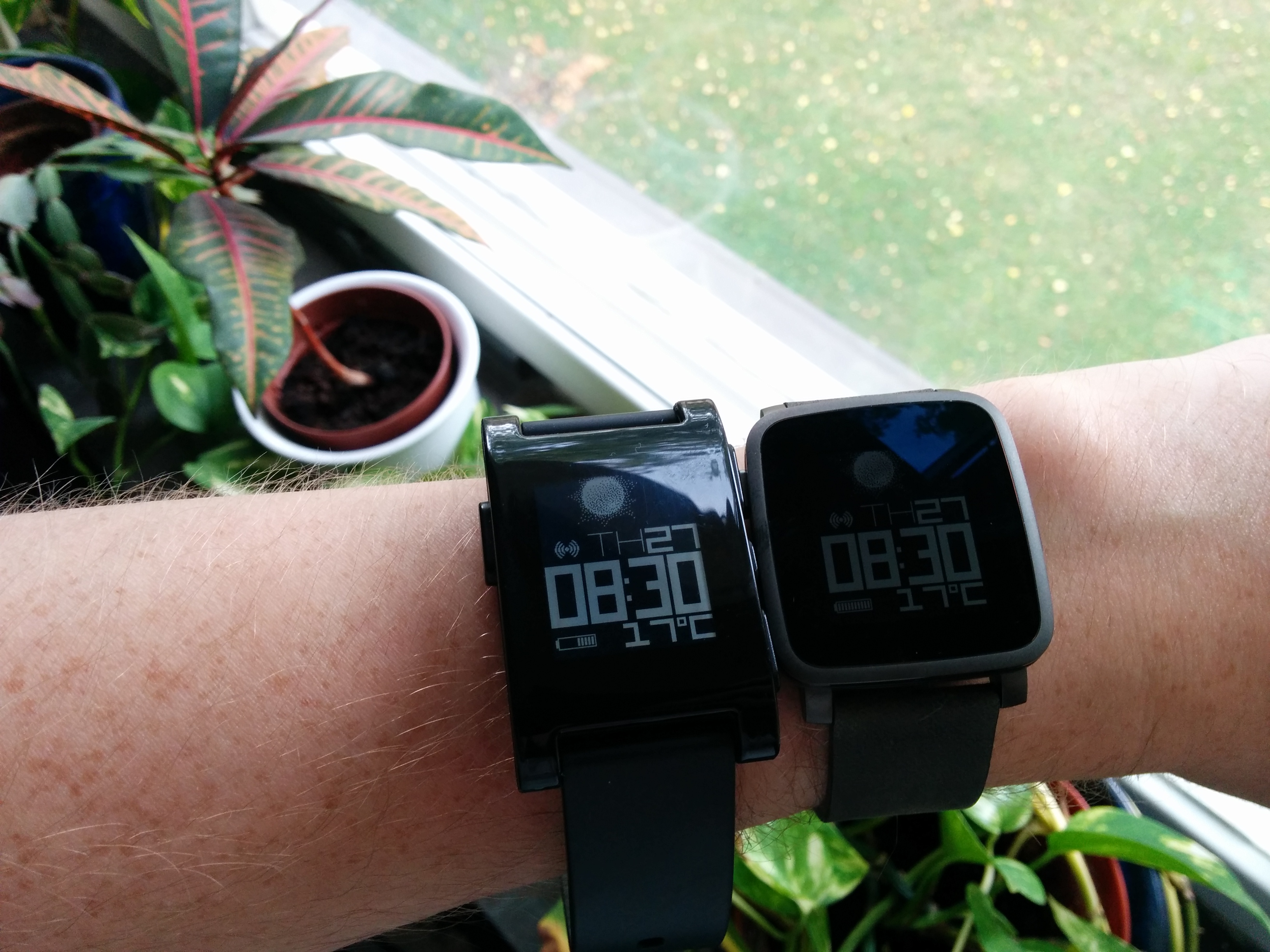 Well, the sad news was announced 10 days ago today. There had been rumors before that about what was happening and it was true. Fitbit was acquiring Pebble. Unfortunately not Pebble Inc but just the trademark and the technology. From the point of view of Fitbit I understand, they need a good operating system and it was cheaper to buy a finished one. Pebble Inc was in bad economic state and it would not have been that god deal to acquire Pebble Inc, cheaper to just let it default.

I bought a few things

It was a full year since I wrote something here last time, then it was my then failed laptop journey. Since then things has happened, I have for example bought a new Laptop, watch, computer monitor and my car that I mentioned here did finally arrive.